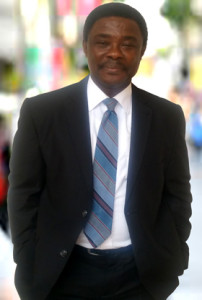 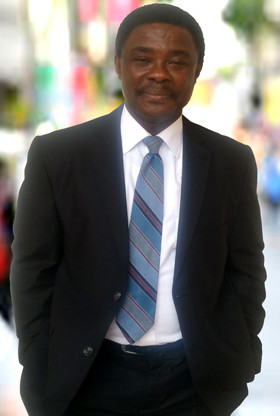 Also, over the last 20 years, he has taught as an Adjunct Professor, both online and in the brick and mortar environments in a number of Universities, mostly in the NJ, NY and PA areas. Some of the Universities he taught include Rowan University, Villanova University, Everest University, American InterContinental University(AIU), Strayer University and Thomas Edison University, etc.

As an entrepreneur, he maintained a Computer Training facility for about 10 years in NJ and later opened an online front (ABAS.com) to deliver training in Business Intelligence(BI) and offer consulting services till 2014. Also, in the early 1990s, he maintained the Africoco.com website, which used to be one of the early websites for many Africans in the diaspora to share their thoughts in a very popular forum.

Hobby:
Thinking out of the box; writing and music composition. Also, he enjoys and loves dancing to good beats.
When his children came of age, he coached and guided them to explore the music industry by forming the rap duo, Youngsons, which had both local and national TV appearances in the US. When the major Record Labels were slow in signing on the YoungSons, he encouraged and redirected their efforts. His older son, Kwame Fimpong, went on to complete his Bachelor’s degree at the University of Pennsylvania (UPenn), Philadelphia, PA and he is currently is medical doctor. The second son, Kofi Frimpong, after the dissolution of the Youngsons rap group, also went on to complete his bachelor’s degree at Princeton University, Princeton, NJ; and he is currently a Tech Entrepreneur in Los Angeles. His daughter, the lovely Adwoa Afrakomah Frimpong, is currently a Senior at Rutgers University, NJ.
BACK TO OUR TEAM PAGE 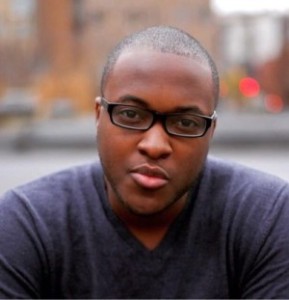 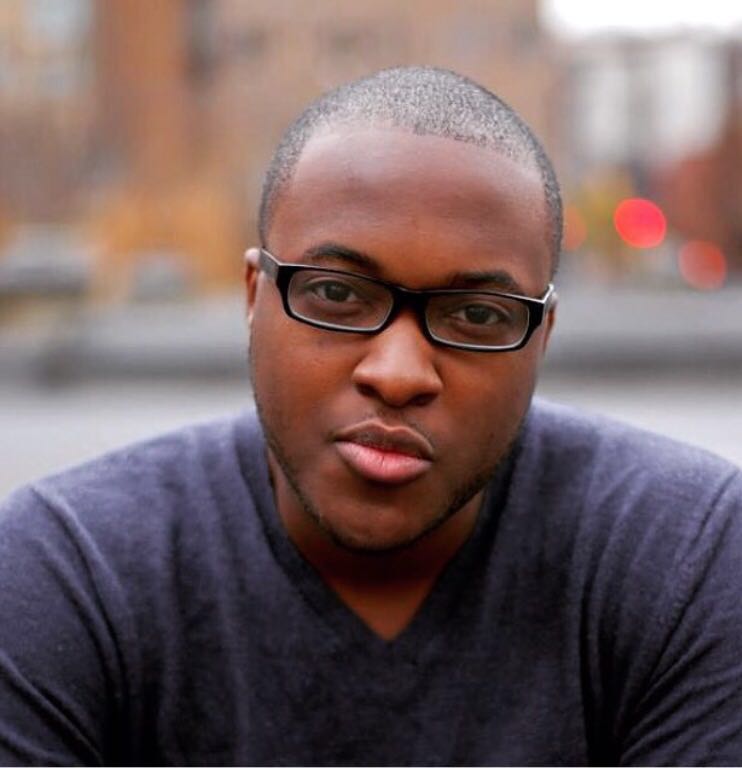 Kofi Frimpong is a Princeton University graduate and current CEO of Brandslip.com. His company is based in Los Angeles, CA and he has a background in business and marketing. Kofi has BS in Biology with the original plan to go into medicine when he fell in love with the experimentation of ideas in tech entrepreneurship. Kofi has always had an interest in technology and entrepreneurship. He has been involved in numerous ventures and is currently running an influencer based marketing platform that utilizes social media celebrities.

The first venture Kofi launched after graduating from Princeton University was GZpoints.com. GZpoints was a platform that rewarded students with discounts to local businesses based on their grades in school. Kofi raised over 100k dollars from winning business pitch competitions. However, Kofi and his business partners had different visions of where the company should go and he decided to leave to work for a mobile taxi app called Hailo.

After gaining more experience, Kofi was back on the entrepreneurial path with a social enterprise called Mealtics. Mealtics was a crowdfunding platform to raise funds to purchase meals from local restaurants that were donated to soup kitchens and homeless shelters. Kofi saw much success with Mealtics but soon learned the issues in running a social venture and generating revenue to sustain it.

This then led to Kofi’s current venture Brandslip. Kofi took advantage of the importance of social media to reach the millennial generation and created a platform to promote brands using social media celebrities. Brandslip aims to be the premier agency for brands to market to millennials.

Kofi shares his dad’s passion to wake up sleeping innovators in the Ghana and in Africa as a whole and will provide a helping hand to anyone in the focus population that his dad is seeking to coach.
BACK TO OUR TEAM PAGE 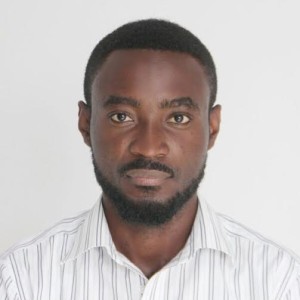 Education, he continued to Jack and Jill school for his Junior High Education then to Achimota

School and then finally to Catholic University where he obtained his BSC. in Banking and

He is a versatile person who loves to make money with the rich experience he has gathered over the years working in various fields with all kinds of people. He is most grateful to Achimota

become an entrepreneur. Even back in Senior high School where he was just a mere Dormitory

Monitor, he used to provide boarding houses in the school with water from tankers; when the

Shortly after that, he used to sell belts of all kinds to his colleagues during a hype in

Achimota School called “Release Night” where he also made a lot of cash. As an entrepreneur,

become the practice in the school. He did make some pretty good money to think that

entrepreneurship is the way to go.

At Catholic University, he served the students in his capacity as the Vice Students’

Representative Council (SRC) President where he had a number of accomplishments.  Notable

halls when the school moved to their new off-campus location.

He shares the CEO’s notion that “Ideas Are Abundant; Drive Isn’t”. So, he joins the Tech

he is thrilled being a part of the Tech E.I.G team who are attempting to lessen the rate of

opportunities for themselves and their peers through their own initiatives.
BACK TO OUR TEAM PAGE

Educational background:
Martha Batul is currently an undergraduate student at the University of Ghana pursuing a bachelor’s degree in psychology. She had her secondary education at Ghana Senior High, Koforidua where she studied geography, economics and elective mathematics. She attended St. Anthony School for her Junior High, primary and preschool education.

Experience:
Martha is passionate about learning new skills and enhancing her abilities. It was the zeal to learn and add on to her life and others around her that drove her to join Tech E.I.G.  The same enthusiasm drove her to challenge herself to engage in a voluntary service at the Balme library, University of Ghana where she learnt the concept of digitization.

During her secondary school days she served as a proof reader for her year group school magazine and learnt how to review and critique articles. She loves motivating and encouraging people especially her peers to challenge themselves and build on their capabilities. After her secondary school education, she was instrumental in the formation of a youth group for SHS leavers and students in her church. The group served as a platform for the youth to coin ideas on how they can help build the church and learn some social skills like public speaking as well.

In terms of human relations, she understands that the foundation of every society depends on the kind of relationship existing among the members. She therefore volunteered as a receptionist at the University of Ghana Guest Center to broaden her knowledge on good interpersonal relations.

She shares the CEO’s believe that the African youth, especially, Ghanaian youth can come up with brilliant ideas and become entrepreneurs of technology firms. So, she joined Tech E.I.G. to help motivate and encourage her peers to come out of their comfort zones and do something. On the whole she is excited to be on the platform that promotes youth initiatives.